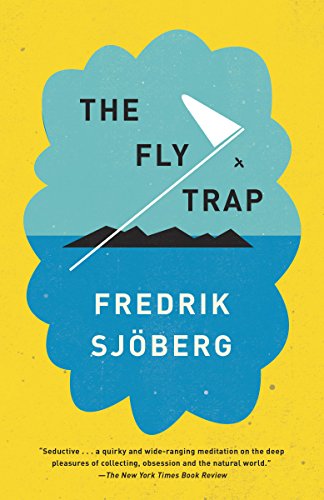 This book addresses several of my favorite subjects – nature, science, history and art – and the role of women in all of the above! Add to this that the writing is clear and lively, and it’s an all around winner.

Maria Sibylla Merian lived from 1647 to 1717. She was born into a family of printers and artists, and had unusual opportunities for education and training in art. She was a type of child still recognizable today, one totally fascinated by insects! (I meet many such children in various settings and at various ages. How I wish they could all be thoroughly “indulged” in their passion!)

If you investigate Merian on line, you will find many more of her pictures than pictures of her. Her artwork is stunning – colorful, detailed, lifelike and comprehensive, often including all the life stages of a moth or butterfly, plus associated plants.

One unusual feature of her life story is that Merian spent six years living in the “cloistered” religious community of a radical Protestant sect called Labadists or pietists. Merian’s half brother joined the group and a community was established near his remote country manor in Friesland (Netherlands). Merian continued her scientific study and artwork during her time with the pietists.

Returning to the secular world, Merian further established herself as an artist and scientist, then (at age 52) left Europe for an extended stay in Surinam, to continue her studies. After two years, malaria forced her to return home.

I don’t know whether Kim Todd considers herself a biographer or a nature writer. This book combines the two seamlessly, and I found it intelligent and entertaining.